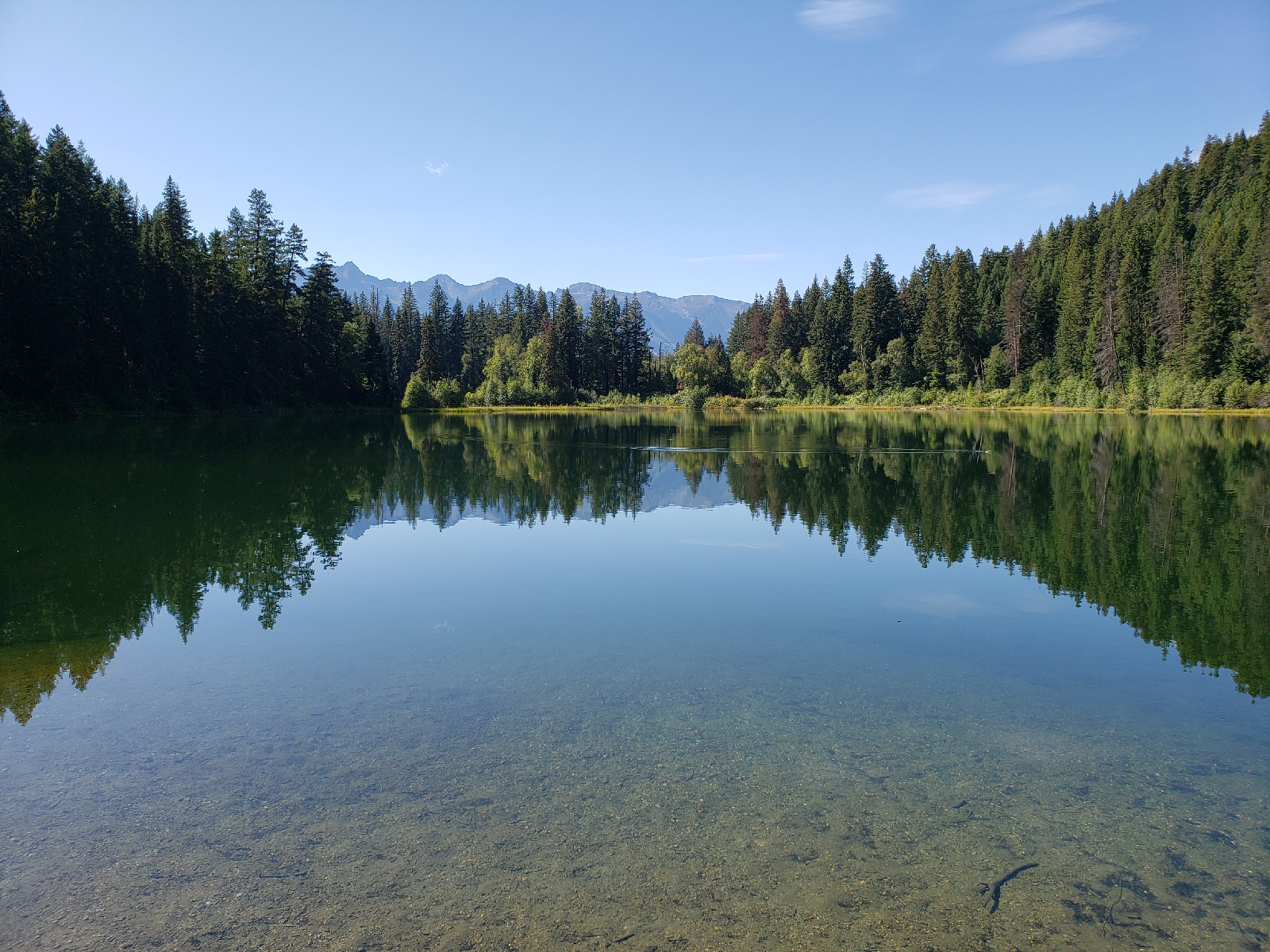 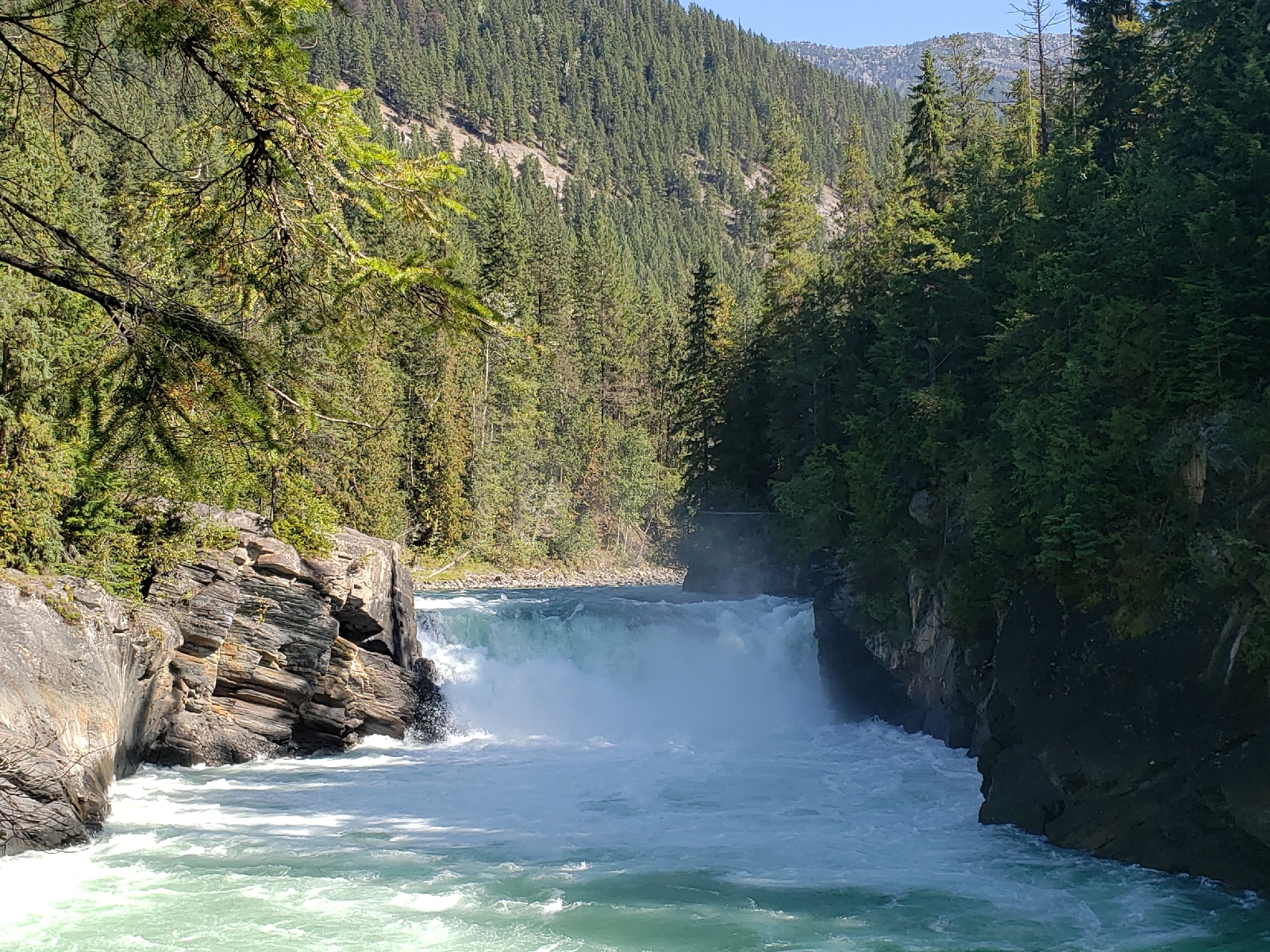 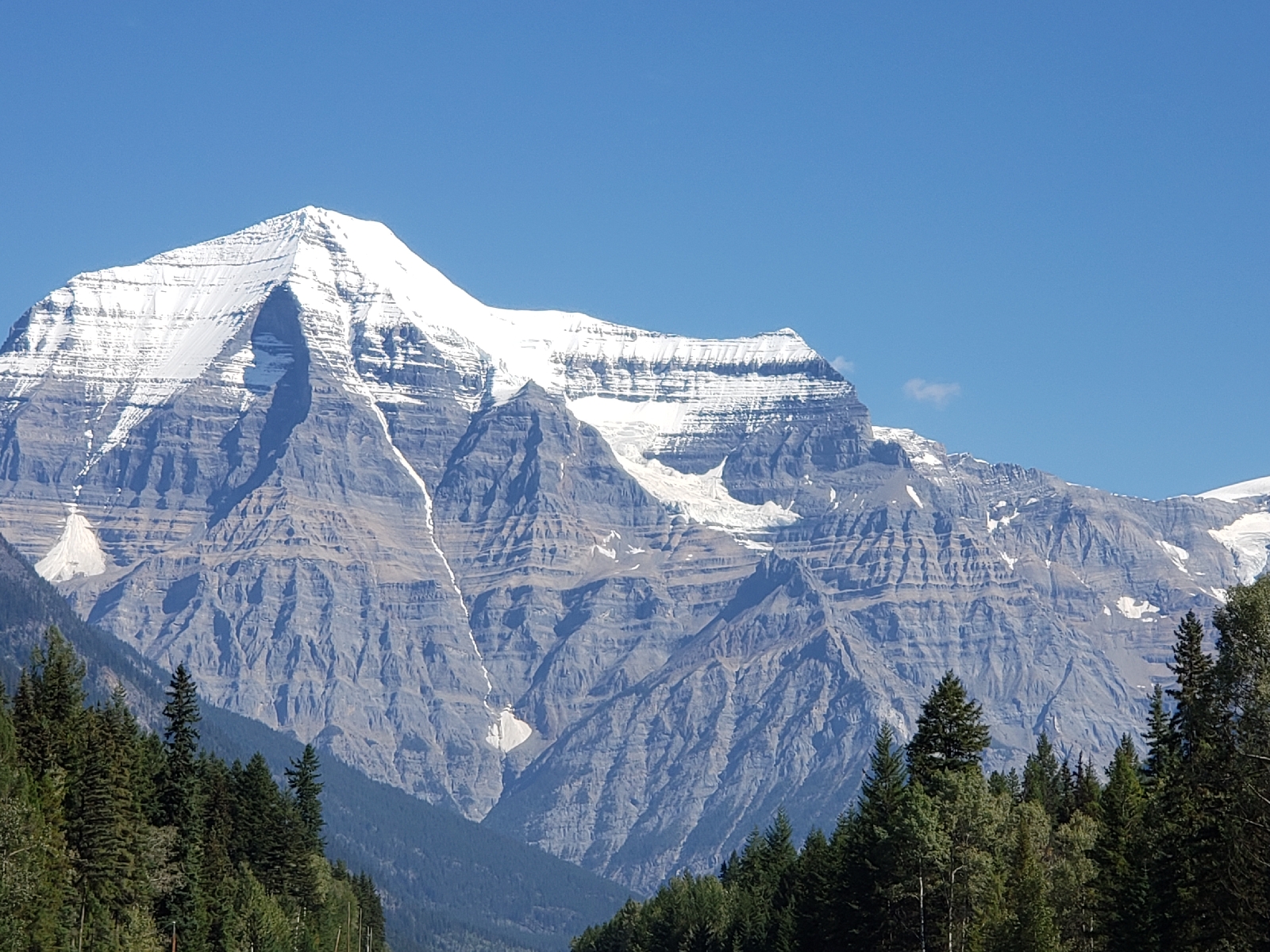 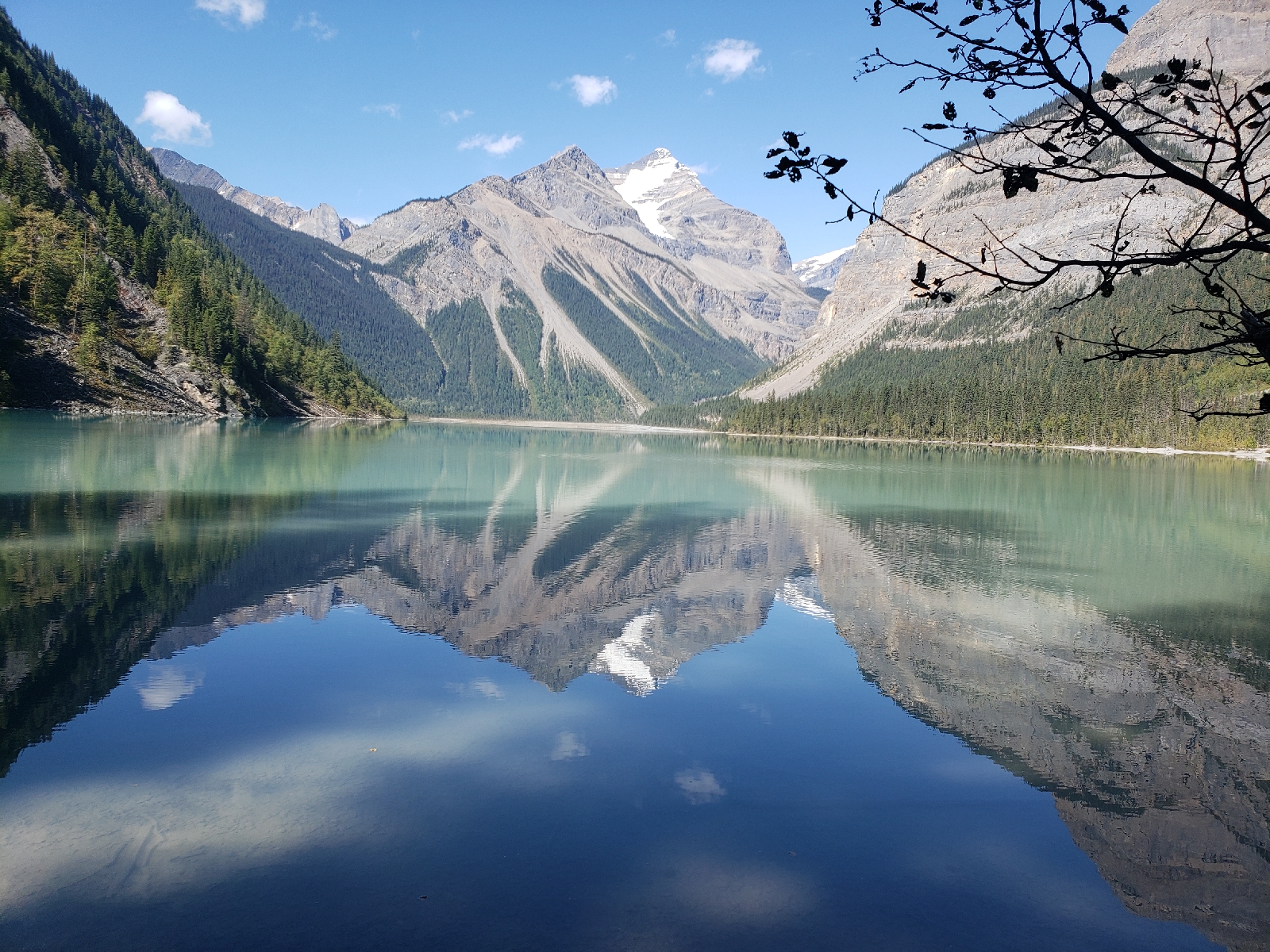 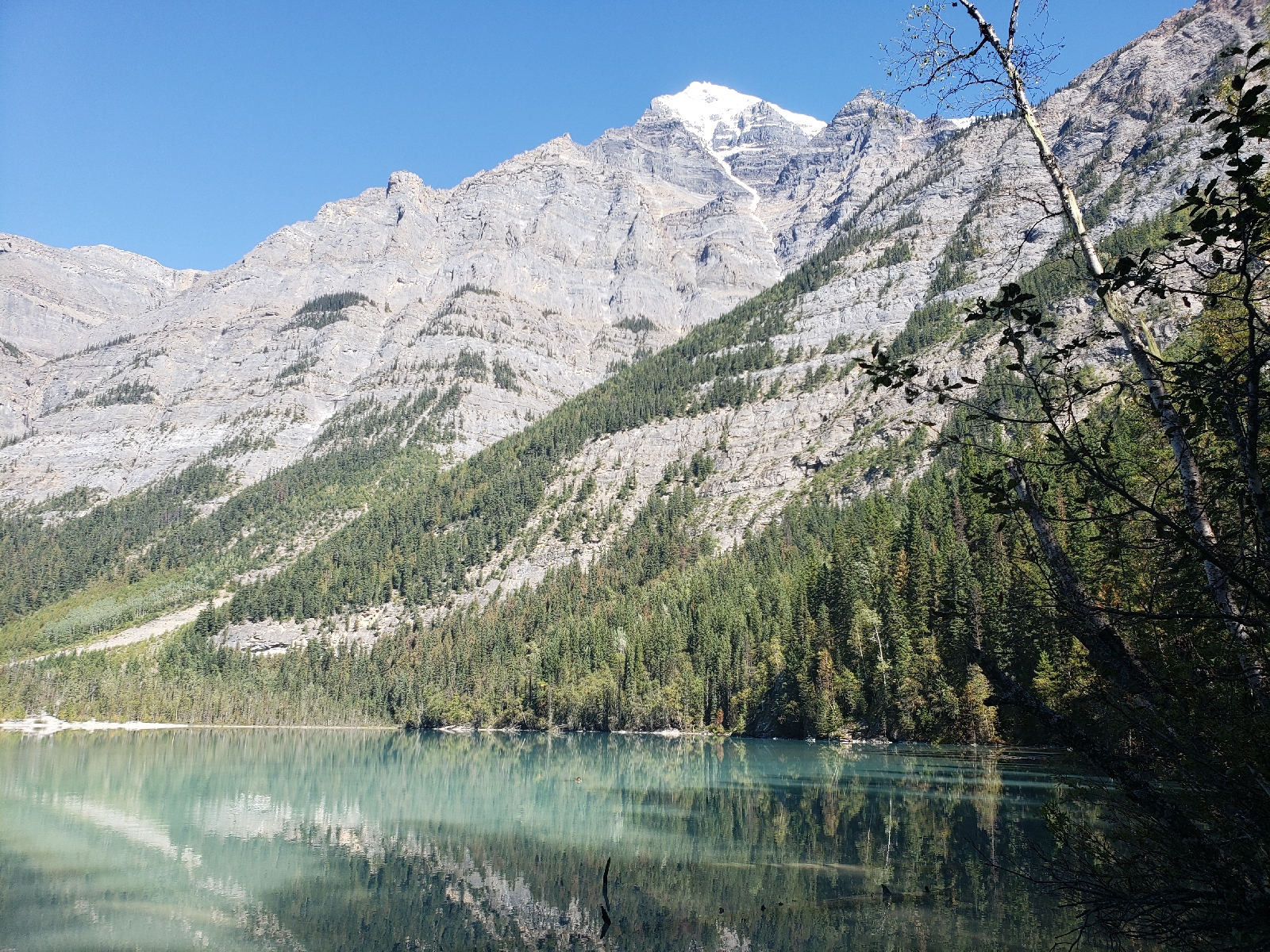 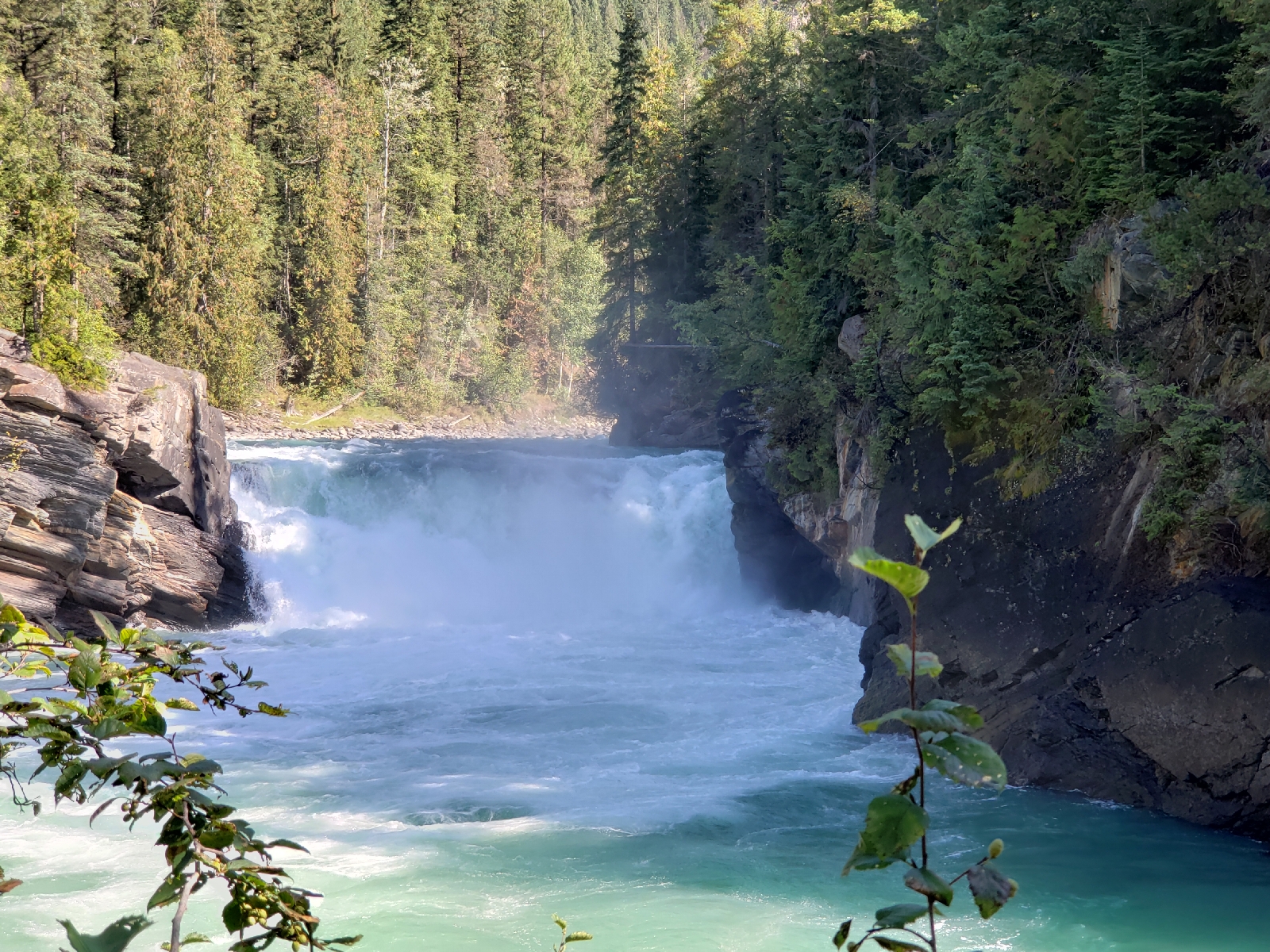 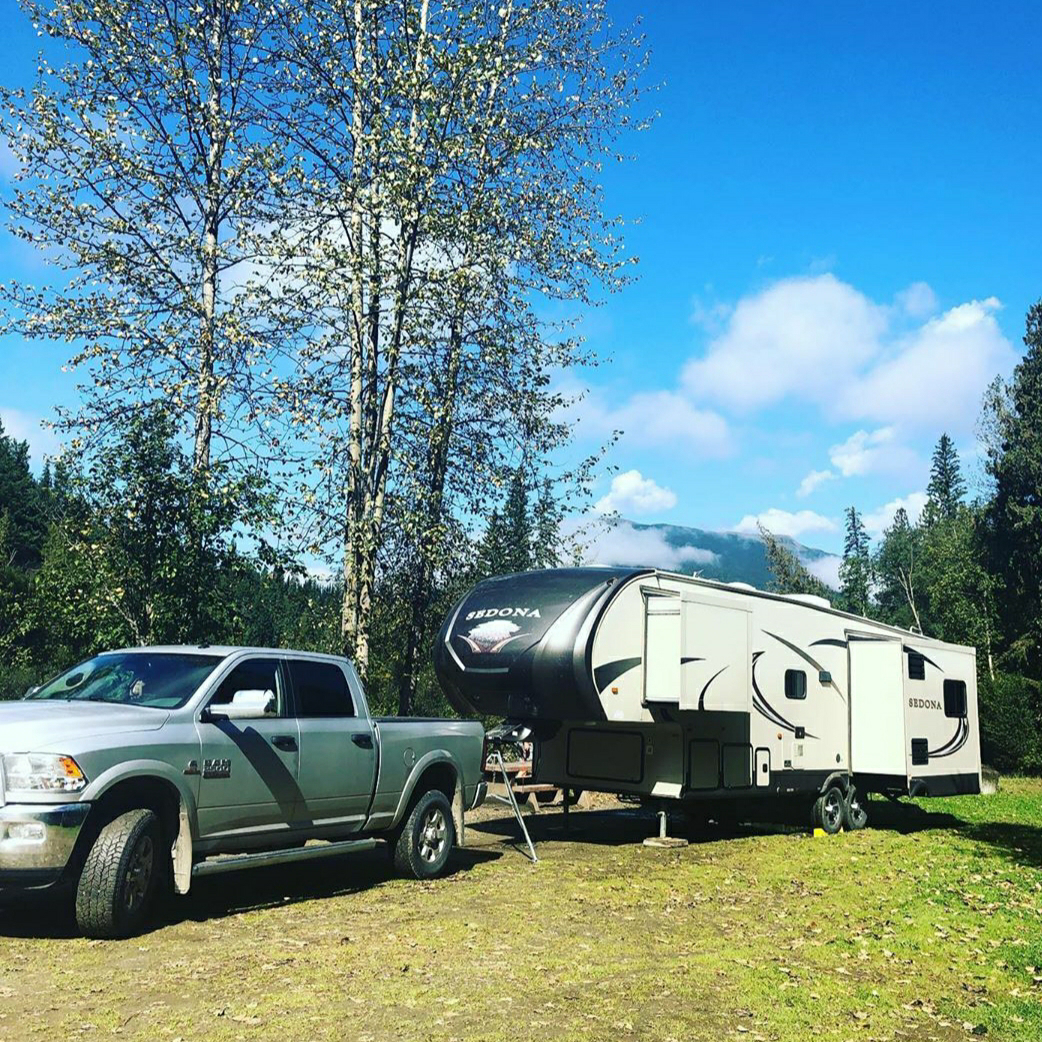 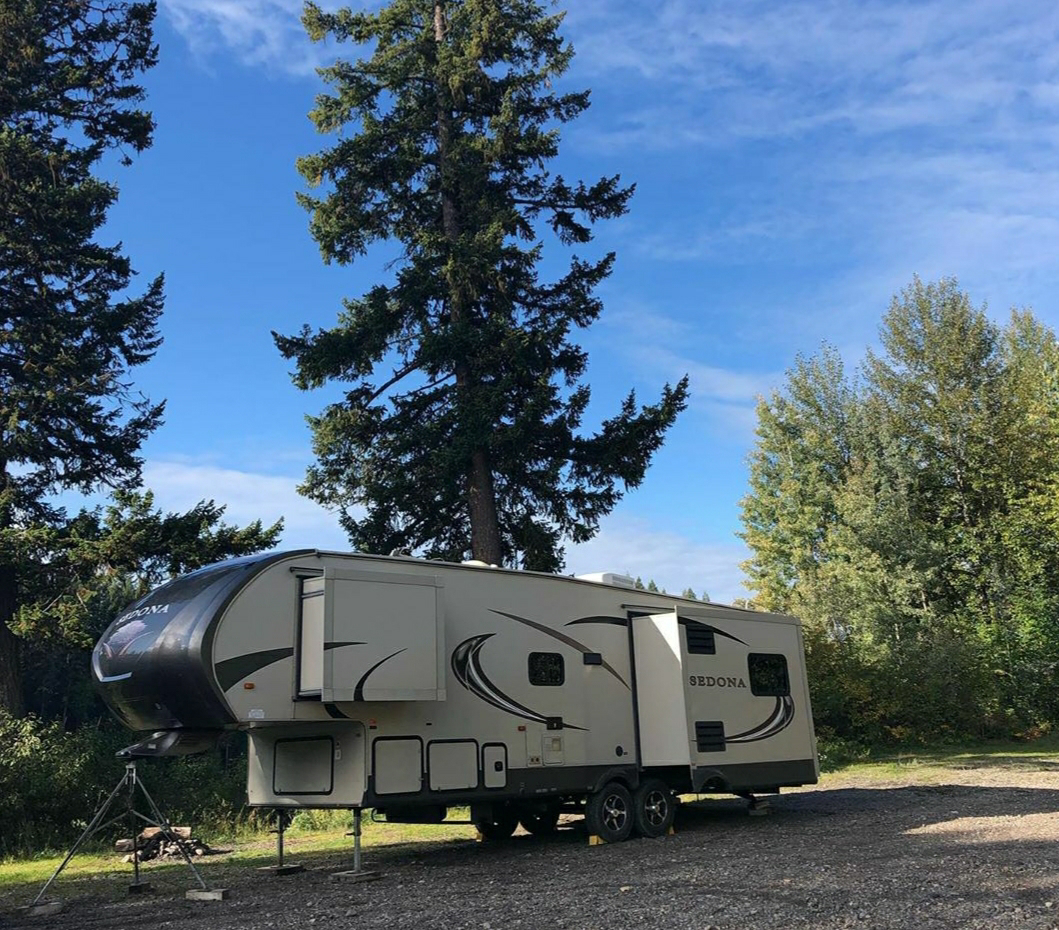 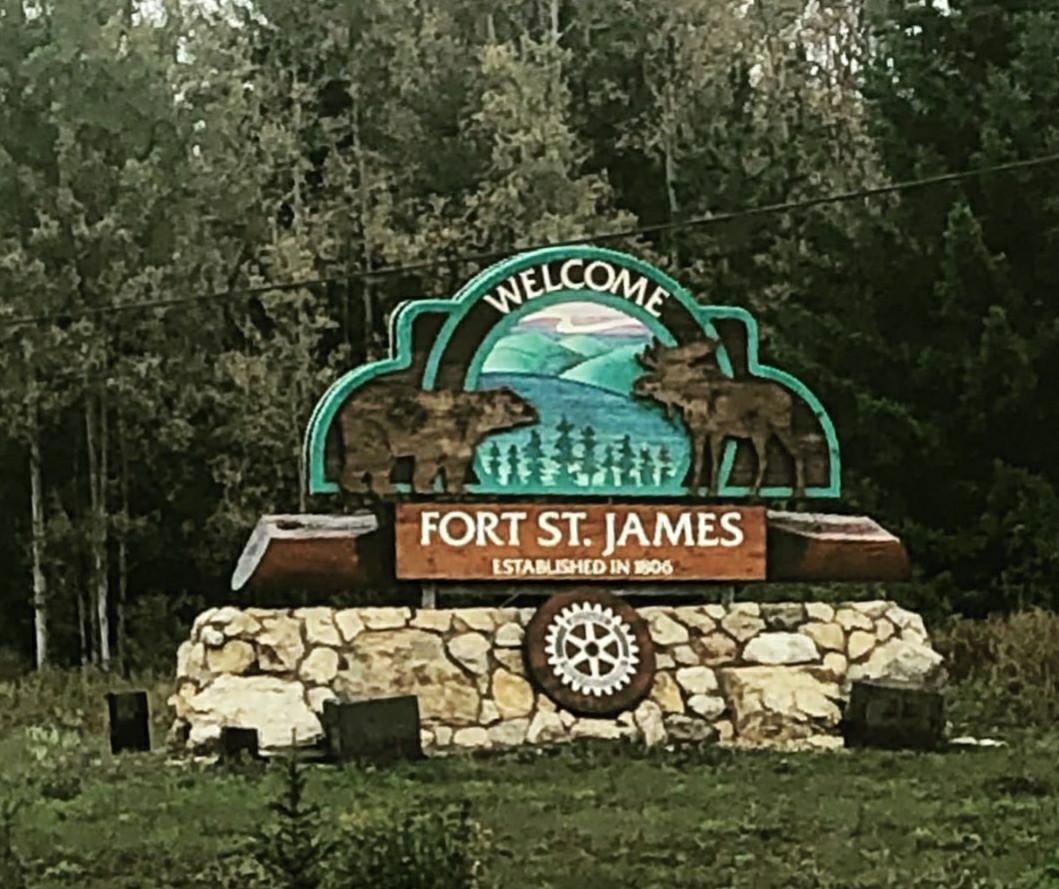 Well I'm falling behind in this blog, so I have to summarize August.

We spent a few days fishing, had some movie dates with the grandkids, a beach day at Stecyk's Summerside lake, and many coffees and dinners with friends and families.

A special treat was a visit form Ron and Bev, complete with a day trip to Jasper.

We are excited for our September get a way - staying in Canada - stay tuned! 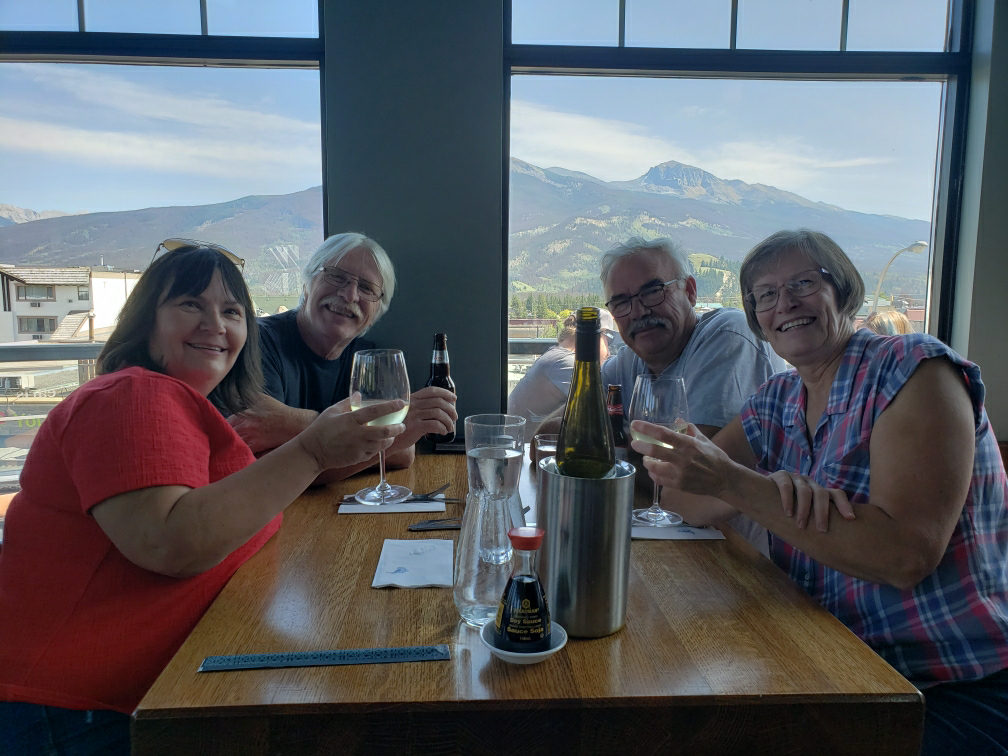 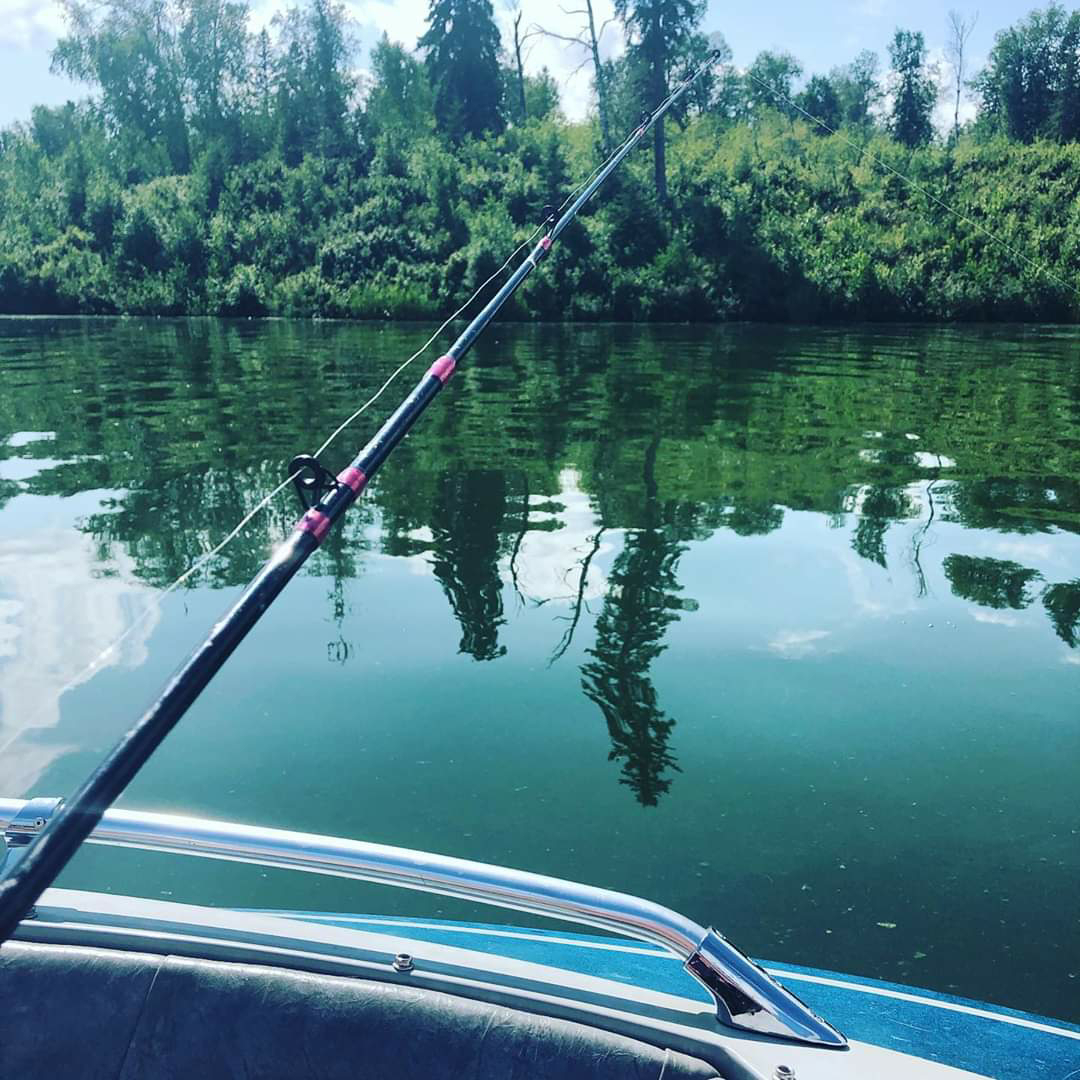