Well October was filled with many visits to arenas around Edmonton, and we wouldn't have it any other way:) These days where we can travel around taking in hockey and ringette games are truly one of the best parts of life right now. Watching the smile son the kids' faces when they skate by, the thumbs up as they look in the stands for you, that's what granparenting is about. Although I might add Blake no longer skates around to find us. Haha.

We also were able to attend the ceremony where Connor and Mason received their beaver tails. So so cute! 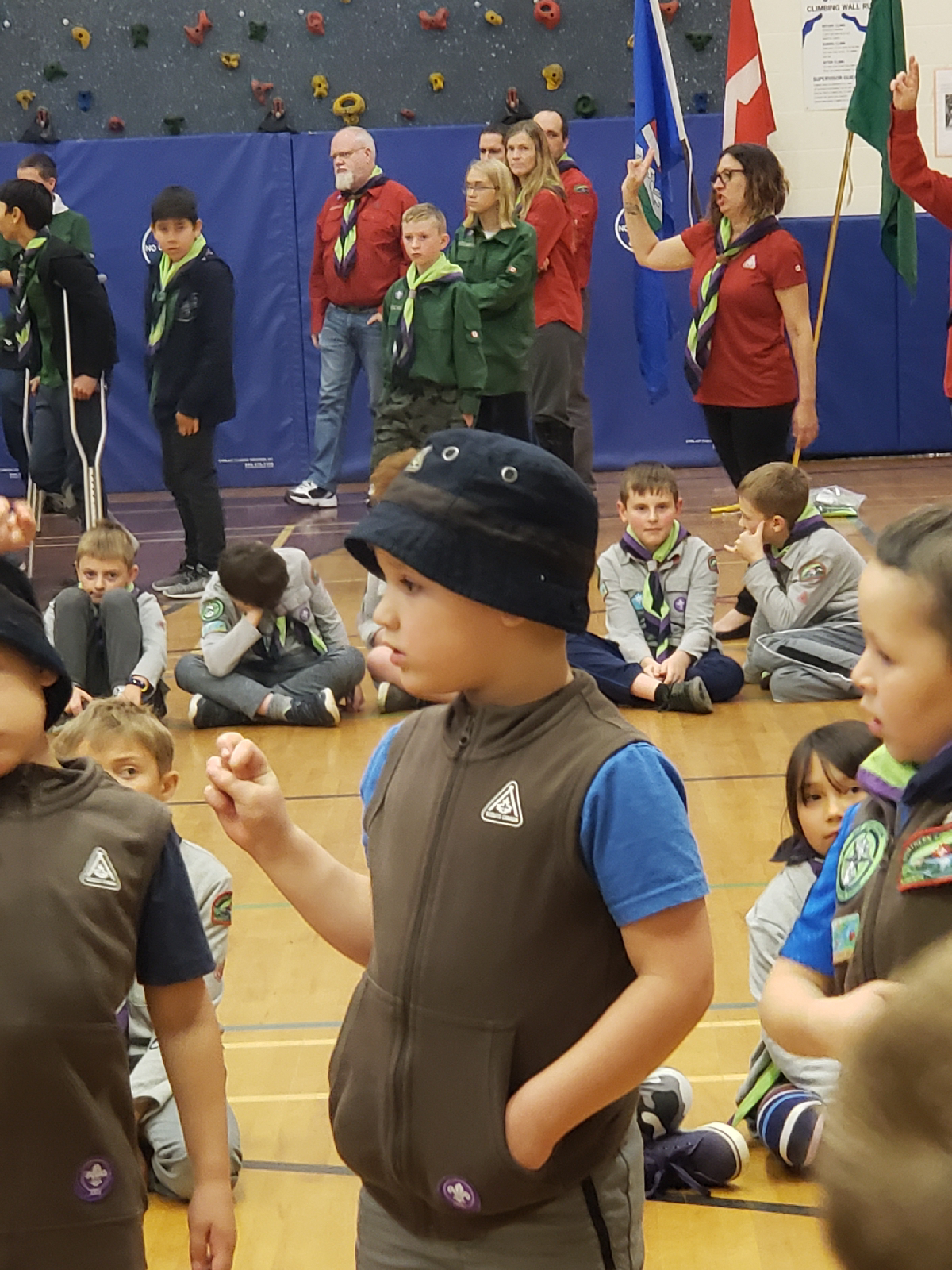 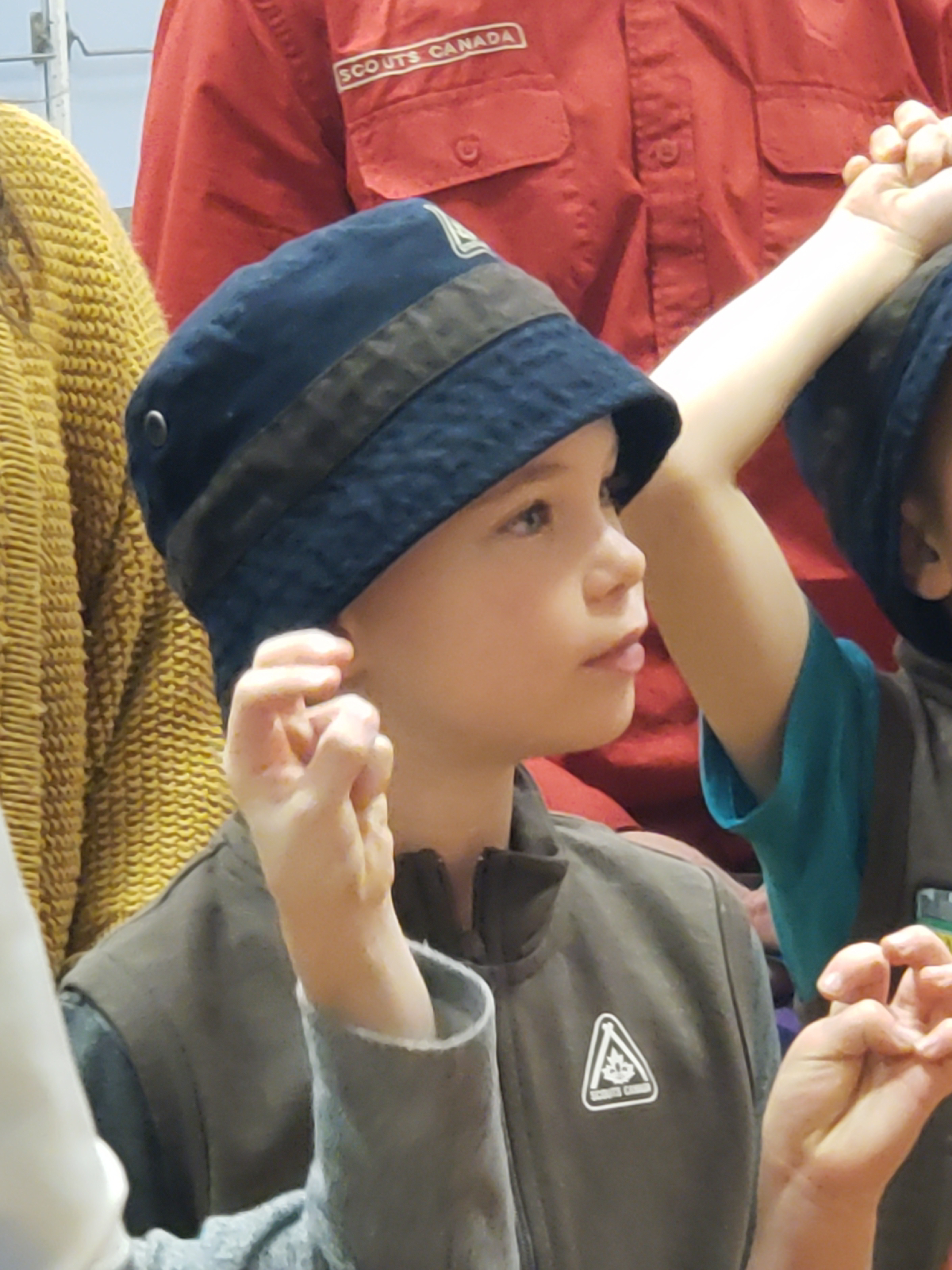 For me October was also filled with training sessions to work the Federal Election. I really need to pay attention sometimes as when I signed up I said I would work the Advance Polls, which were 4 days over the Thanksgiving weekend! Ugh. In hindsight it was just ok, I really missed one of my favorite holidays with the family. By the end of those 4 days working 15 hours, I was done. Election day was even worse, starting at 7:30 am and ending at 2:00 am! I honestly feel they have a horrible system. This was the first election where workers were even allowed to have coffee breaks and meal breaks. By the end of the day keeping your temperament and abilities in check was a bit difficult.

October is also Don's birthday month. We celebrated by going to Bosotn Pizza with friends Paul and Mary, and Phil. A few beverages, a great meal and a lovely birthday for a special guy!

Between meetings, coffee and dinner dates, October was over. But not before Halloween. 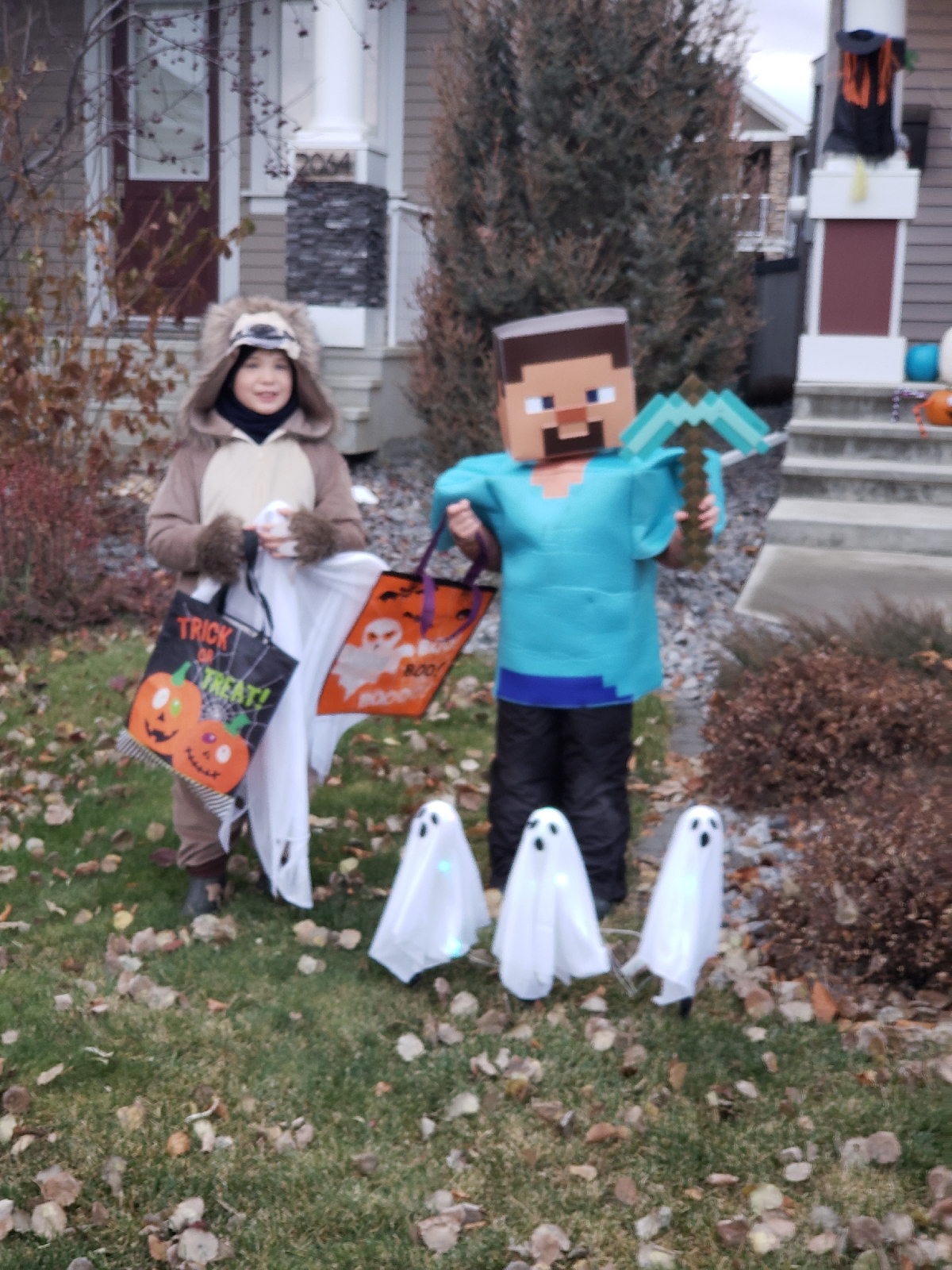 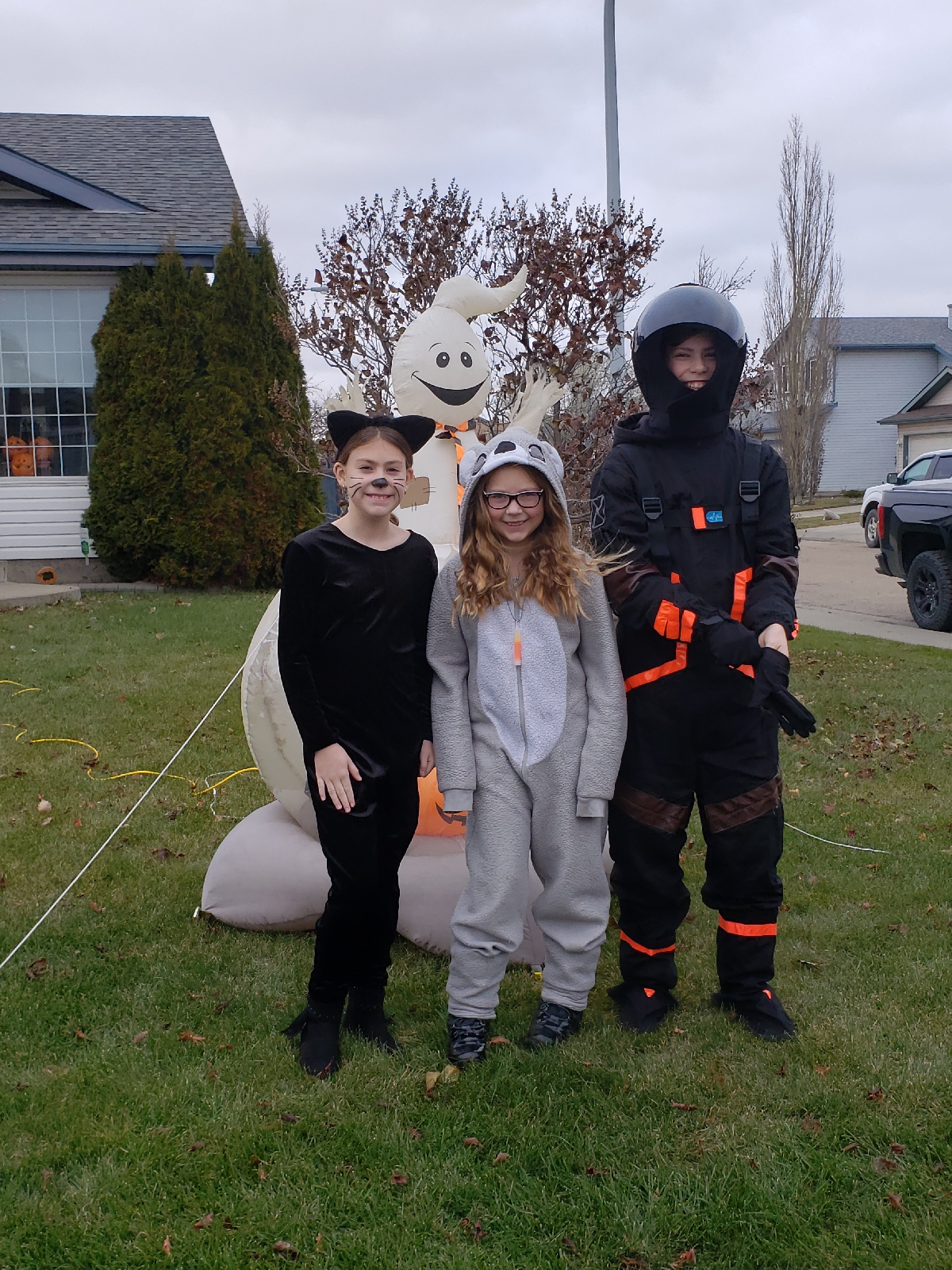