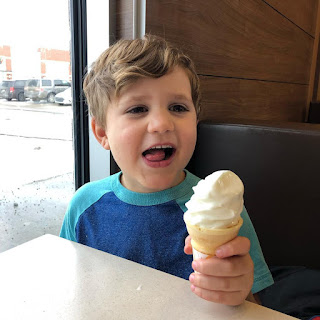 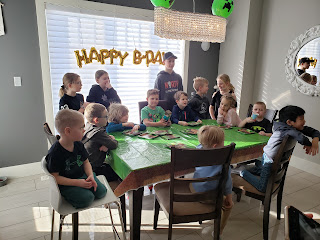 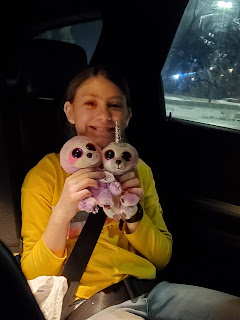 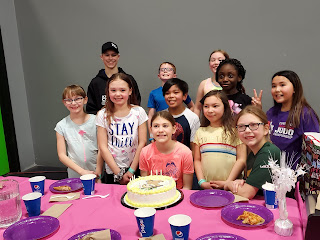 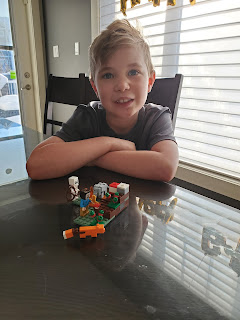 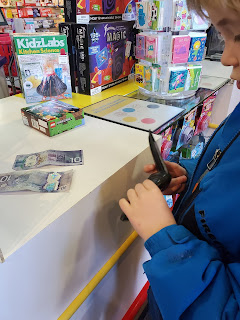 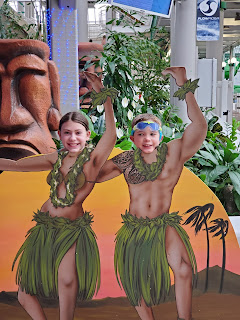 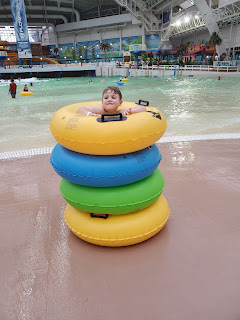 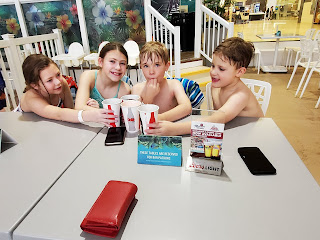 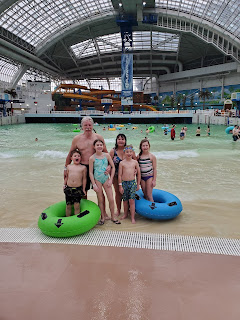 Posted by Don and Donna at 7:50 PM No comments:

We welcomed 2020 with a trip to Saskatchewan!

First a stop at Ken and Brenda's in Lanigan. We were able to visit all their kids and families and as always Brenda fed and watered us well!

Then off to Tisdale. We stayed with Ron and Bev, and got up to our usual shenanigans. Or at least Bev and I did - who knows what the guys did. LOL

We had some great family time with mom and the rest of Don's family, and managed to ring in the New Year at Ron and Bev's. 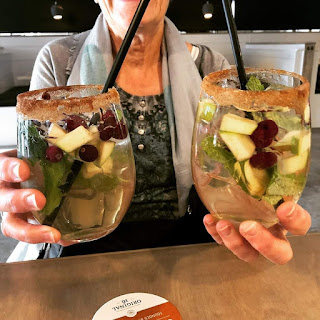 I always feel like in January I'm trying to stuff in as many visits with the kids as possible, in anticipation of going south for a couple of months.

So we attended every possible event we could, including an ice fishing day, hockey and ringette games and tournaments and suppers and visits.

Not too exciting for the readers, but to us pure happiness. Take care.
Posted by Don and Donna at 3:58 PM No comments: