So it appears I do have a blogging pattern – last minute or a month passed.
That means you get to enjoy my brief point form once again.
I know you’ve just been waiting for my random photos with no explanations… 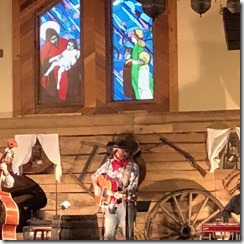 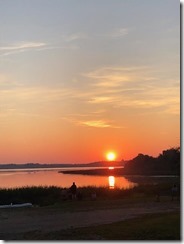 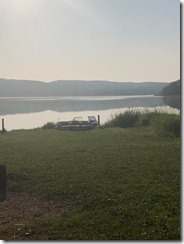 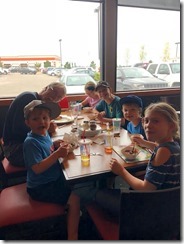 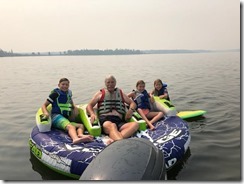 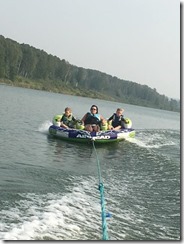