We had decided we would drive into the northwest corner of Texas and explore Amarillo and Lubbock. For that part of this adventure we chose to stay at Oasis Sate Park near Clovis. It is just miles form the Texas border and easy to access the highways we wanted.

Starting by visiting Amarillo, we were not overly stimulated by that city. Our first item on the list was the Cadillac Ranch, where Stanley Marsh planted ten Cadillacs, all decorated. Yes I know it was only ten cars but I expected the usual displays and over-selling. Alas there was none, in fact we actually missed it the first drive by. No great photo but the one I posted shows what I described.

I am not sure what we were expecting, but typically a place either pulls at your adventure strings or not. We usually pack a lunch and try to stay away from restaurants but today was our big day out, so we found a Firehouse Subs (one of our favorite fast food stops). Hence the stop was worthwhile!

If you want to see numerous grass fields and windmills, this is your route!

The highway took us farther south to Lubbock, where we had planned a stock up at Costco. As it turned out because of the distance home and rather lack of need, we chose not to buy anything. But we did take the opportunity to discover a few tourist noted attractions.

The Buddy Holly Statue commemorates not only Buddy but other musicians that contributed to Lubbock’s music scene. The nameplates are artists who originated in the area, and I took photos of the names I knew.

Across the street from the park is also the Buddy Holly Centre and Museum, but it was closed. I didn’t really need to see his bed so it wasn’t a great loss. Haha

We made the journey homeward, and dinner was a pizza. We did pass a lot of cotton fields and I was waiting for the perfect time to take a photo of the old cotton gins, but I missed. Don got a great photo of cotton laying in the field after harvest and tilling.

The day was spent the way we enjoy it best – watching the road before us and dreaming of what lay ahead. 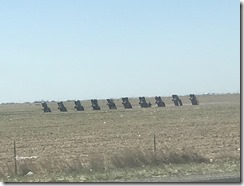 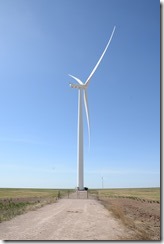 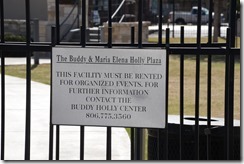 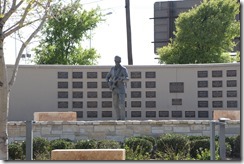 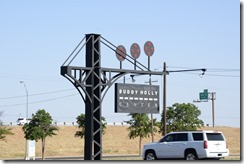 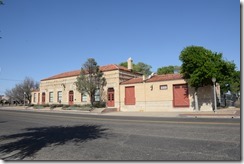 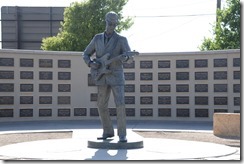 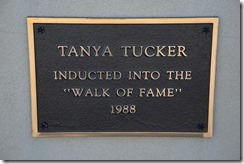 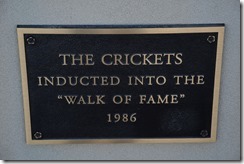 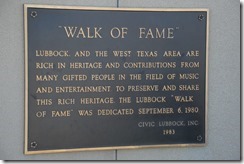 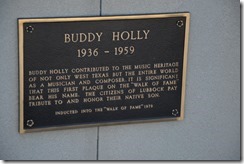 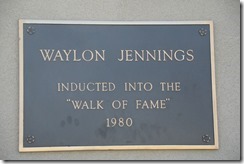 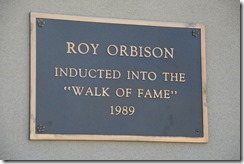 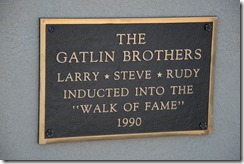 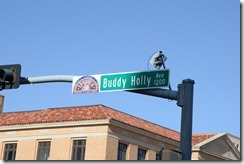 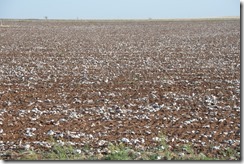