Well if February seemed to fly past, March was faster.

It was a great month, lots of stops in favorite places, and discovering new ones.

And on top of that I flew to Saskatoon for in person meetings! This was FANSTASTIC to actually be with the Board in person and enjoy each other's company.

We moved to Telephone Cove for a week. This is "our place" by Laughlin and the beauty of being by the water never grows old. I'll throw in  a photo of my office view. And as always we took a trip or two to Las Vegas!

Don's sister Kathy had plans to visit us for a week so we needed to move close to Phoenix. On our way there we stayed a night near Wikeiup. It is horse country and lots of folks warned us away form boondocking there, but we found a more than suitable site to park in for a visit. NEW LOCATION #1 this trip!

Then on to the Phoenix area and another new location. Don found a boondocking site north of Peoria, a city bordering the north side of Phoenix. This is definitely a spot to return to. Not only were the views amazing, but being close to the city but seemingly far way appealed to both of us. And again, just like in Sedona, we were parked in a hot air balloon area. Oh but a quirky lovely part of this place was a five minute walk down a road was a burger and beer joint. Now that's convenience! NEW LOCATION #2

Eventually we had to pull up the jacks and move to the south east side of Phoenix, preparing for Kathy's visit, and close to Ron and Bev. And also for me to fly to Saskatoon...

Another win for Don - he found boondocking on Gold Canyon dispersed land. This is also a phenomenal find!

While we were here we had many visits with Ron and Bev, and toured Kathy around the area including Tortilla Flats, and spent a lovely day with their cousin Carol and husband Richard. They spend the winters in Casa Grande. Kathy has never visited this area so everything was new!

While I was away at meetings Don moved from there to a boondocking site on State Trust Land, south west of Tucson, on Pump Station Road. NEW LOCATION #4! What a great year for finding new places!

Although Kathy ended up staying with us longer than originally planned, eventually she had to go home, and before taking her back to Carol and Richard's we had a chance for a lovely visit with Susan and Doug in Coolridge and tour their new home.

With company and a trip to Saskatoon, and moving around so much, March was a whirlwind. 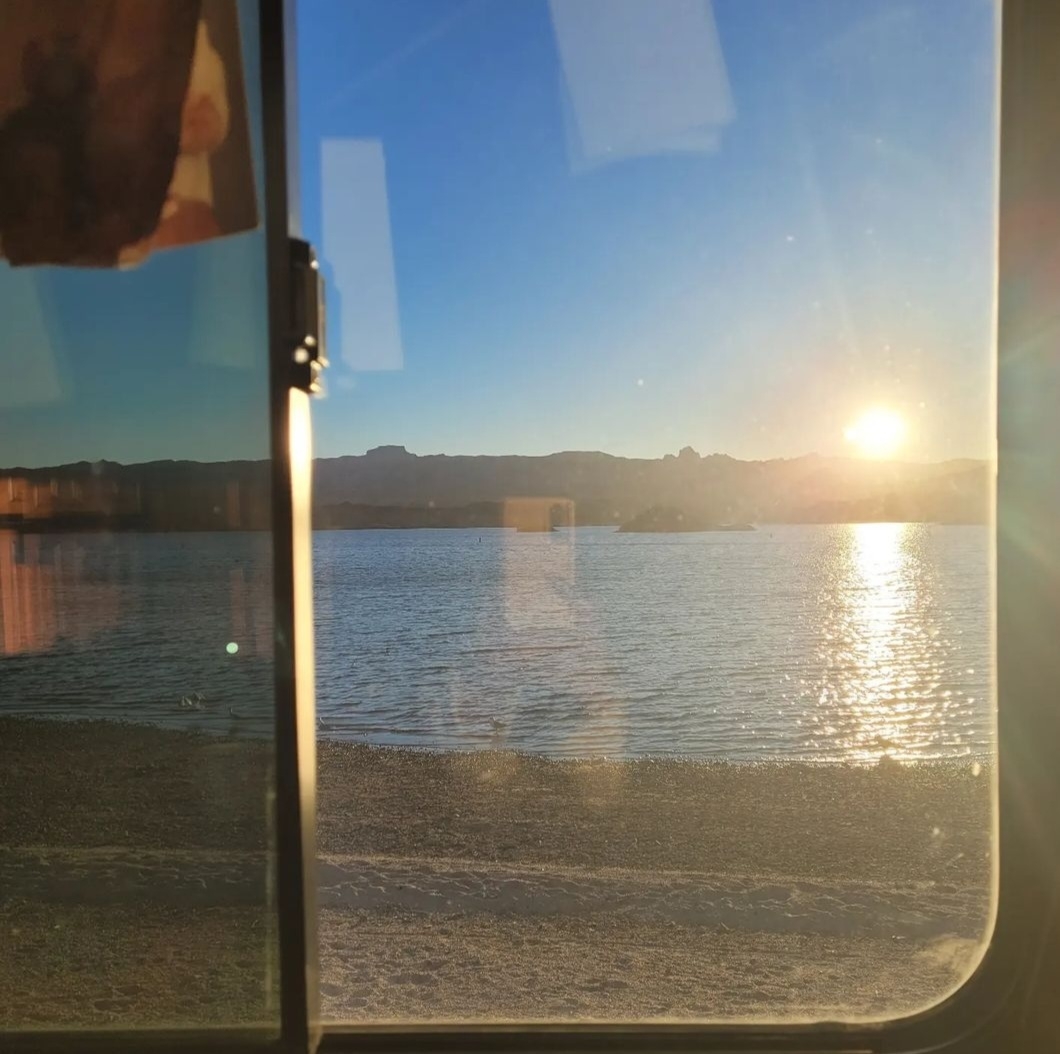 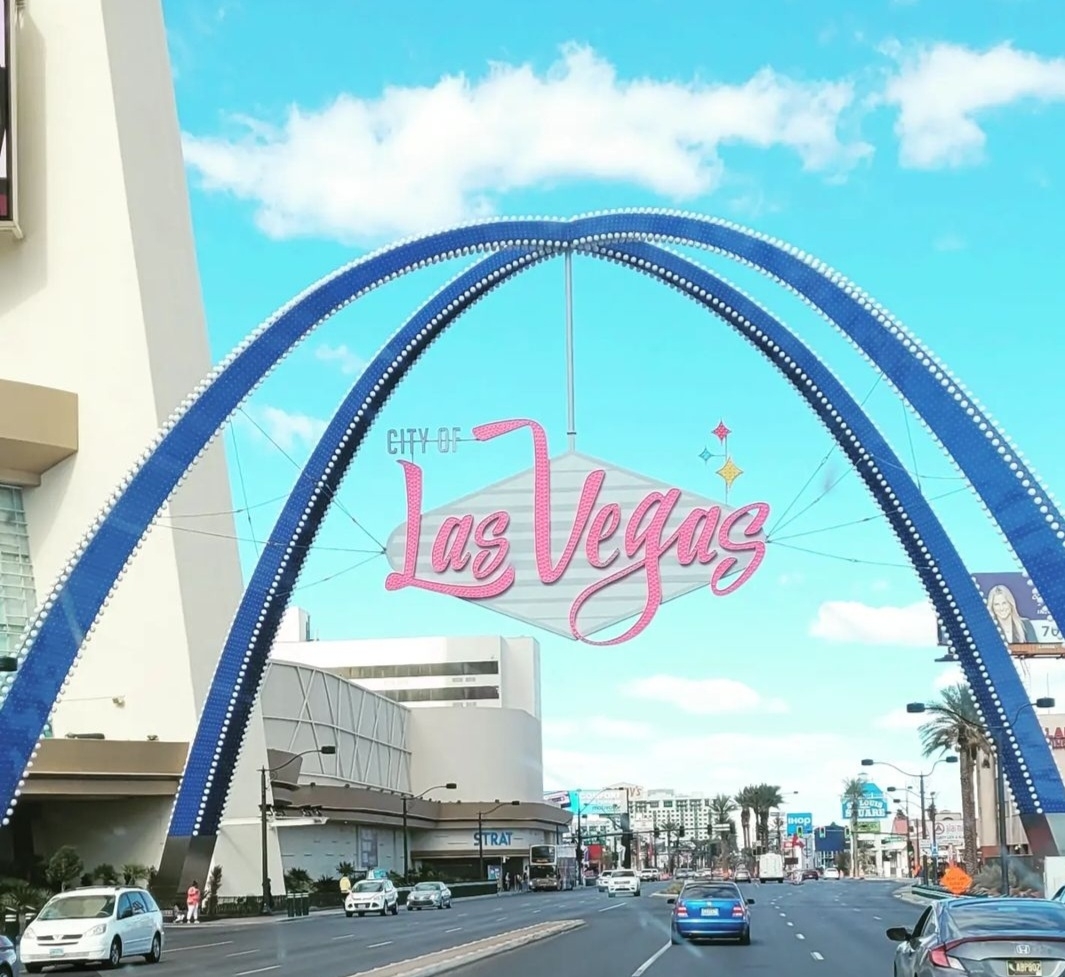 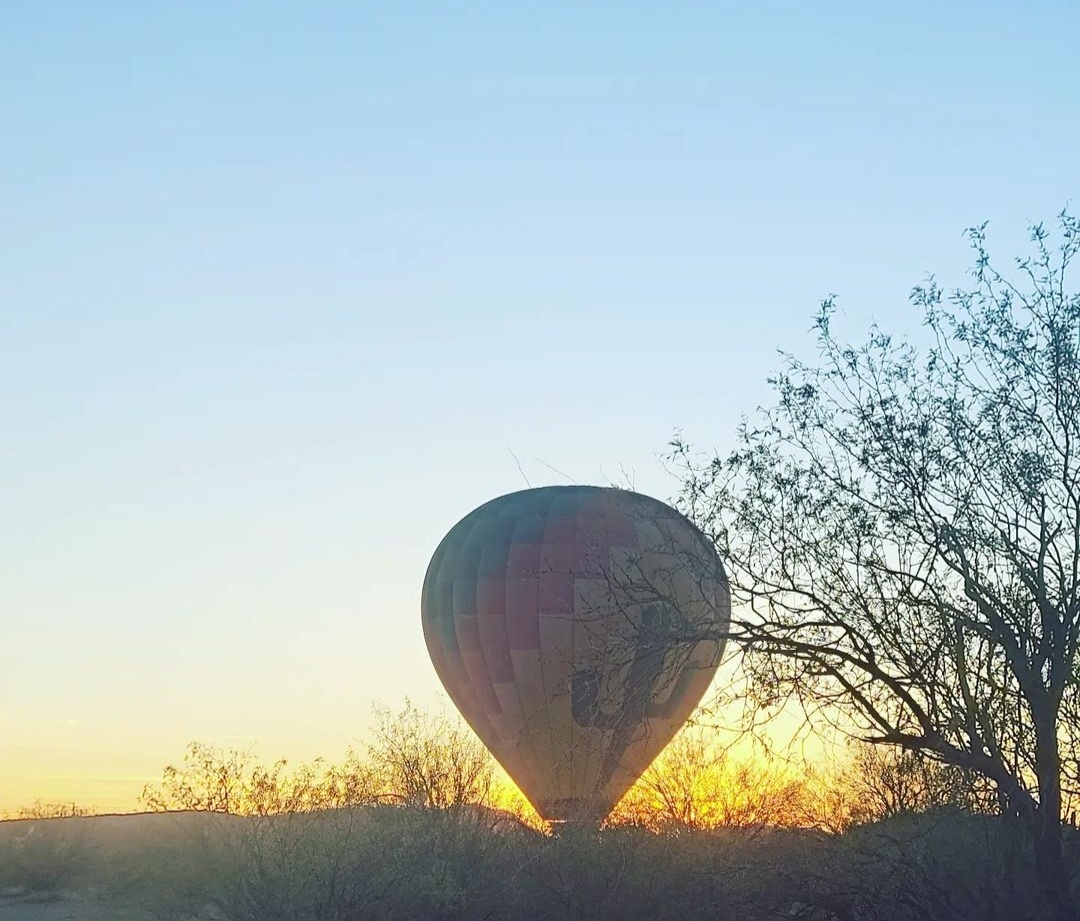 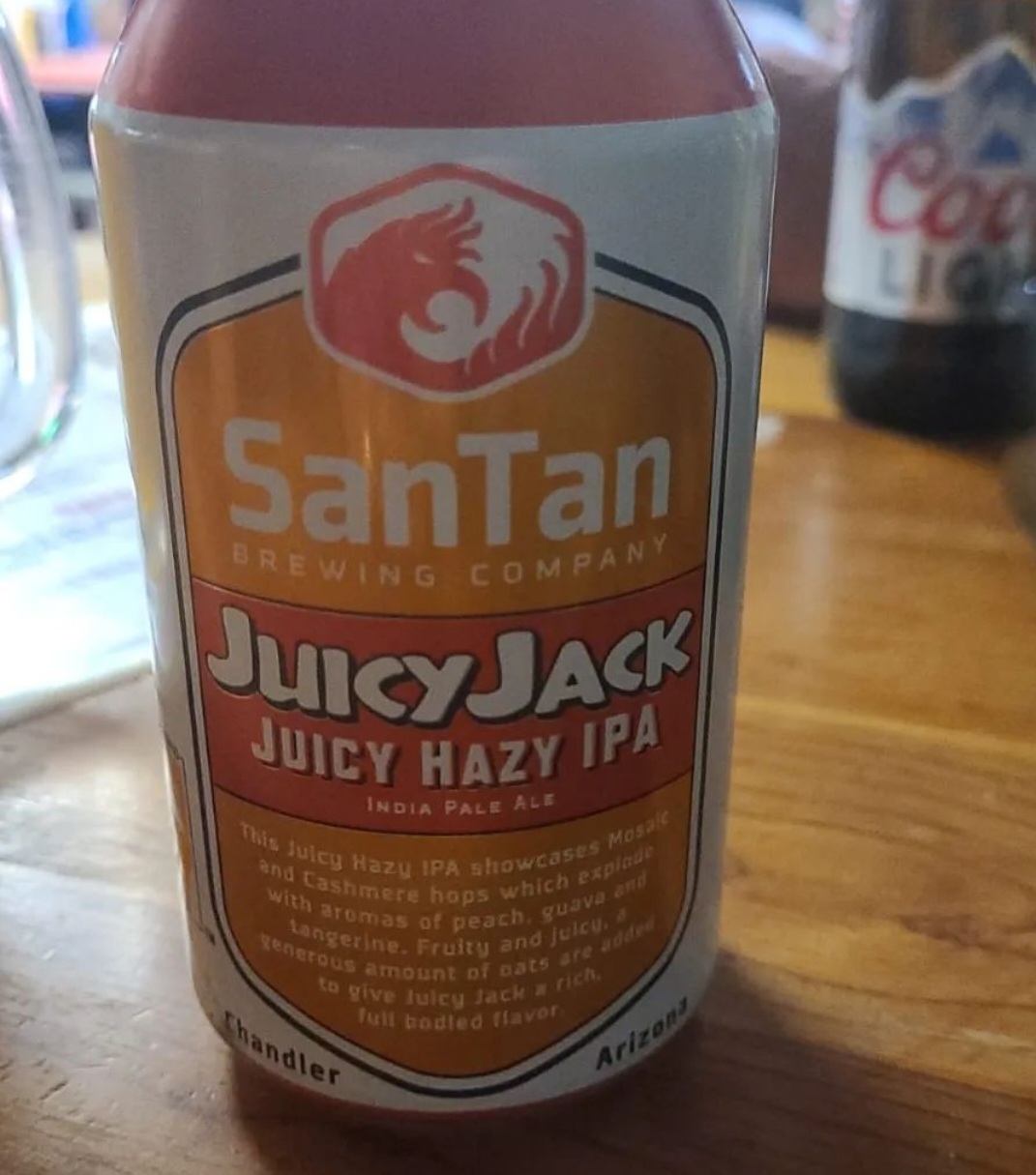 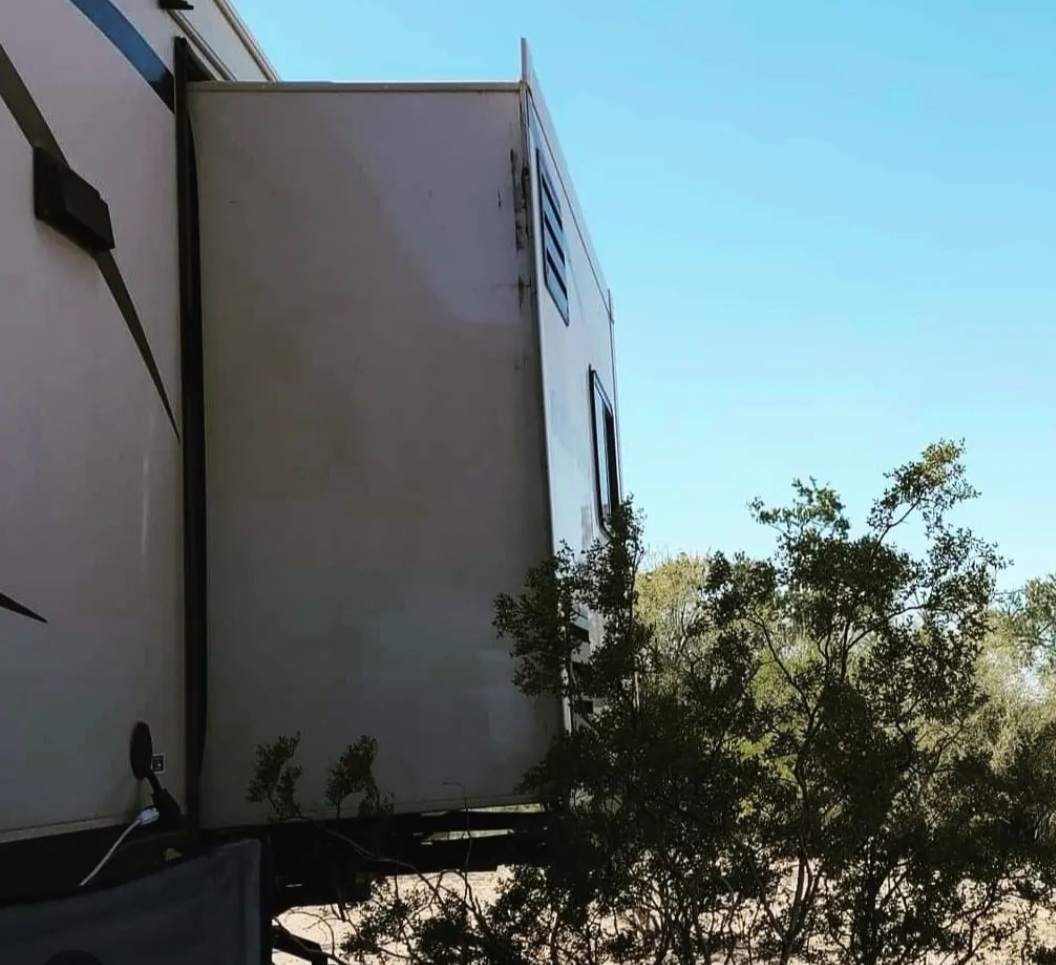