An Old Place in a New Way

Well as many of you know we are quite fond of the Coeur d'Alene, Idaho area.  We have almost always stayed at Farragut State Park.  This year we decided to stay closer to the Sandpoint area, and by doing so perhaps have some new adventures.  While still at home in the "dreaming of going away" stages, we had researched several National Forest and Core of Engineers campgrounds.  Rather than bookmarking these on the computer I printed the maps out, as we are often without phone/internet service when travelling.  That was a great plan had I not left the page sat home on my desk.  At any rate we were able to remember the name of one we particularly liked.  In all honesty I didn't remember a damn thing but Don as always did.  Especially when travelling I allow myself to forget virtually anything I deem unnecessary, which includes highway numbers, campground names, etc.  It's my way of ensuring my driver doesn't get a foggy brain!

Back to camping - we decided to stay at Springy Point on the Pend Orielle River.  It is a Core of Engineers site, quite affordable at $20 per night, and about 10 km from Sandpoint. 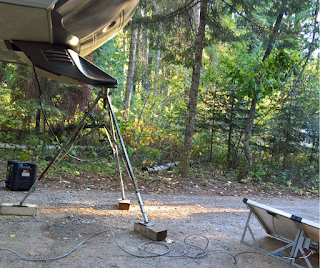 So we settled in at the site, then were off to get our "American" groceries.  There are still items in the states that are less expensive than Canada, even after the horrific exchange rate.  Groceries is one of those, diesel is another, and a lot of sporting good items.  Having said that we have purchased several bicycles while here, and this trip we were hoping to find another.  Which is why we went to Target.  That and the fact that I miss Target.

On Friday we went on an adventure tour around and through the Priest Lake areas.  This is our real adventure time, driving around and exploring communities and back roads.  In actual fact this is something we have done forever, no matter where we have lived, packed a lunch, maybe a beverage or two and just drove.  This is a good time as well to tell you about the truck.  Just prior to our departure the diesel particulate filter needed servicing.  As well the catalytic converter gave out.  Don had considered "chipping" the truck before, and now needed no further incentive, as the delete kit was less dollars than repairing all the other parts. That's how we ended up with a Bully Dog component thingy hanging on the driver's side.  And that's how we ended up with a truck that reached 18L/100km pulling a 35ft Fifth Wheel, or 11L/100km just touring.  Enough truck talk for me!  Next time you see Don ask him about pulling power...

Saturday was spent leisurely walking around Sandpoint, enjoying the town, each other and good food. 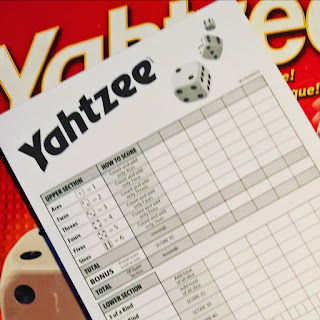 On Sunday the weather finally cooperated with us and we were off on our bikes.  The Sandpoint Long Bridge crosses Lake Pend Orielle, and has a large and separate pedestrian and bike path adjacent to it.  Biking is a favorite mode of transportation in the area and the bike paths lead everywhere.  For us they led to Starbucks and the internet!  More than once.  And then we also walked the trail because it wasn't enough to just ride! 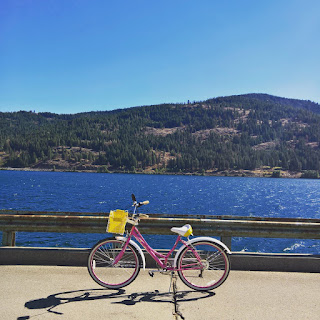 So today we are moving on.  I can't tell you where because that will ruin the fun, but I'll be back soon.
Posted by Don and Donna at 7:00 AM